Lost in the often vitriolic debate over electronic cigarettes versus traditional cigarettes are little nonbiodegradable pieces of plastic: cigarette butts. They are the world’s most ubiquitous form of litter, with millions upon millions of them infesting the environment.

And yet this raging debate has focused almost entirely on how best to protect people’s health. Many opponents of electronic cigarettes focus on potential but unproven concerns about their harmful effects, while proponents focus on the serious and well-established harms caused by the traditional cigarettes they are meant to replace.

The debate needs to expand to take into account how the environment stands to benefit from the shift away from traditional cigarettes.

Antismoking organizations differ drastically in their stances on e-cigarettes and public health, but they find common ground on the long-standing environmental scourge of old-fashioned cigarette butts. Nonetheless, the potential for e-cigarettes to reduce environmental harms has been overlooked by policy-makers in Canada and elsewhere.

By contrast, plastic straws have become a high-profile target, their use increasingly banned. Yet the counts of discarded straws are dwarfed by the numbers of discarded cigarette butts. Volunteers in a recent Great Canadian Shoreline Cleanup picked up 17,654 plastic straws and stirrers, a considerable figure. But it still amounts to less than one-tenth of the 244,734 cigarette butts collected.

Cigarette butts are the world’s single most common item of litter, according to a 2017 report by the World Health Organization. They account for 30 to 40 percent of all items collected in annual cleanups on coasts and in urban areas.

In 2016, an estimated 5.7 trillion cigarettes were smoked worldwide. Even in the exceedingly unlikely event that 99 percent of those cigarette butts found their way into an ashtray, there would still have been 57 billion scattered on sidewalks, parks and beaches that year alone. Tossing cigarette butts has been described as the last socially acceptable form of littering.

Bans on indoor smoking further exacerbate the situation. They are, of course, of massive benefit to public health. But they drive smokers outside, where butts are more likely to be casually discarded.

Most cigarette butts are made from cellulose acetate, a nonbiodegradable plastic that breaks down very slowly. They contain arsenic and other heavy metals, and they end up in places where fish and wildlife can mistake them for food. Even those butts that do make it into the garbage and then into landfills can still do environmental harm as the toxic substances leach into waterways or groundwater.

Discarded cigarette butts are also a frequent cause of forest fires. By contrast, an e-cigarette does not yield a toxic, smouldering butt each time it is used.

For all these reasons, shifting people away from traditional cigarettes helps to reduce their associated environmental risks and harms. While e-cigarettes do produce waste, it is nowhere near on the scale of cigarette butts.

An e-cigarette uses a battery to heat a small metal coil that aerosolizes a fluid (an e-liquid) and creates a vapour to be inhaled — hence the term “vaping.” Refillable, reusable and repairable components for e-cigarettes are widely available, and the use of one refillable e-cigarette can replace tens of thousands of cigarette butts over its lifespan. A single 100-mL bottle of e-liquid can replace anywhere from 20 to 100 packs of cigarettes, depending on the user’s habits and the type of device. Nevertheless, a recent commentary in the American Journal of Public Health and its accompanying media coverage focused on potential environmental risks posed by e-waste from e-cigarettes while underplaying the clear environmental harms caused by cigarette butts.

There is already widespread use of reusable e-cigarettes, which also come with cost savings and flexibility over disposable products. Greater adoption of reusable products could be further cultivated through product standards and consumer education.

The vaping industry is still in its early stages. Consumer preferences are still developing, and government regulation is only getting started. Now is the time to promote use of reusable devices and components over disposable ones, though even these can replace a pack or more of cigarettes.

Environmental impact also should be considered when crafting regulations governing e-cigarettes. An example of unintended consequences can be seen in the European Union’s poorly conceived ban on refill bottles containing more than 10 mL of e-liquid. Policy-makers said they wanted to reduce the amount of liquid that could be accidentally ingested by a child; what this ban actually accomplishes is to generate unnecessary waste, while its underlying goal is met far more effectively by the further EU requirement that all refill bottles be childproof.

Dealing with electronic waste of any kind — from cellphones to appliances at the end of their lifespan — is an area where Canada could improve. E-cigarettes make up only a small proportion of e-waste, but actively integrating them into existing and emerging e-waste programs would be a logical step. Canadian provinces already have systems for recycling electronic goods, including levies to pay for them. These could be extended to e-cigarettes. Components such as removable lithium batteries can also be recycled through existing programs, while many e-liquid bottles could even be recyclable in blue boxes.

Adapting recycling programs to ensure the proper disposal of e-cigarettes should be relatively easy to do, and certainly more manageable than dealing with millions of cigarette butts now and in the future.

Encouraging smokers of combustible cigarettes to switch to noncombustible alternatives that remove both carcinogenic smoke and cigarette butts from the environment is a win-win, reducing harm not only to the smokers themselves but to the environment as well. 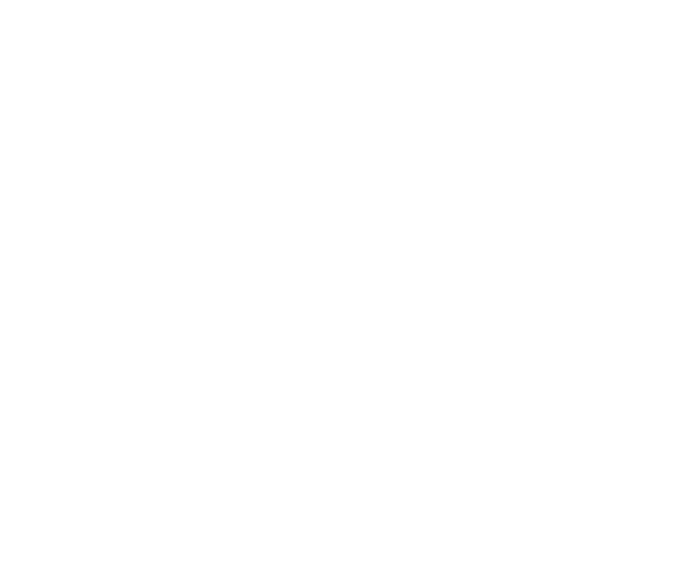